A French roulette table has the same wheel as the European version. The only difference is the layout of the betting area. If you played roulette before, you need to get used to the alternative layout. You should also get familiar with the naming conventions in the French variant.

Great French roulettes feature a racetrack betting area. It lets you place bets that cover several sections of the roulette wheel. There are three main bets you can place on the racetrack. 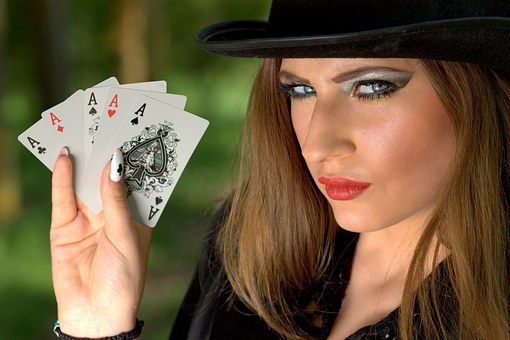 Voisins du Zero or neighbors of zero. It covers seventeen numbers around and including the green 0.

Tiers du Cylindre or thirds of the wheel. This bet covers twelve numbers opposite the Voisins du Zero.

Orphelins or orphans. It covers the remaining eight numbers not covered by the two previous bets.

Racetrack bets are also “called bets.” You have to call or announce these bets at the table when you play French roulette in a live casino.

There are la partage or en prison rules on some French roulette tables. These halve the house edge on all events bets from 2.70% to 1.35% only. They come into effect when you place an evens bet and the ball lands on the green 0.

For La partage, you get half of your evens bet back. For En prison, your evens bet will be “in prison” for one more spin. You win or lose on the next spin as normal. It serves as your second chance.

French roulette has the same house edge of 2.70% like European roulette. Their gameplay is the same and they only differ in the table layout.

French roulette is worth trying at least once. If you prefer something different, you can try the other games at Games 88 or SAgame 66.

Tips to find good winning in your favorite game

Fri Jul 24 , 2020
Everyone will trust with the online games. Now those who are using the computer will be addicted with few online games. According to that some members will play their famous games at least one in a day which will give the energy to them. For this purpose most of them […]